Elwood, Wathena, and finally a pic of one of the original Troy Clinic staff

A bit of a break at the beach

On Sunday, Dr. Eplee walked all of Elwood, Ks and listened to voters concerns about school funding and budget worries confronting the state.  On Tuesday 7/12, he finished the walking/listening tour of the Eastern half of Doniphan County.  He met with Jim Needham, Robin Johnson, and John Smith and was very appreciative of their help in deploying Kansans for Eplee yard signs.  Assistance from supporters like this is invaluable.

Dr. Eplee also walked throughout the all the businesses of Wathena.  He met with Tony Libel at Farmers’ State Bank, who had a couple of grandkids delivered by Dr. Eplee, visited Simpson’s Hardware, and stopped by the offices of The Doniphan Chief. He also spoke with Roberta Caples of The Flower Peddler, whose children he delivered, and stopped by the Dairy Barn on the Highway, which is now managed by Todd and Suzan Hailey.  Before leaving Wathena, he dropped a few yard signs off to Dr. Feuerbacher, who has been very supportive. 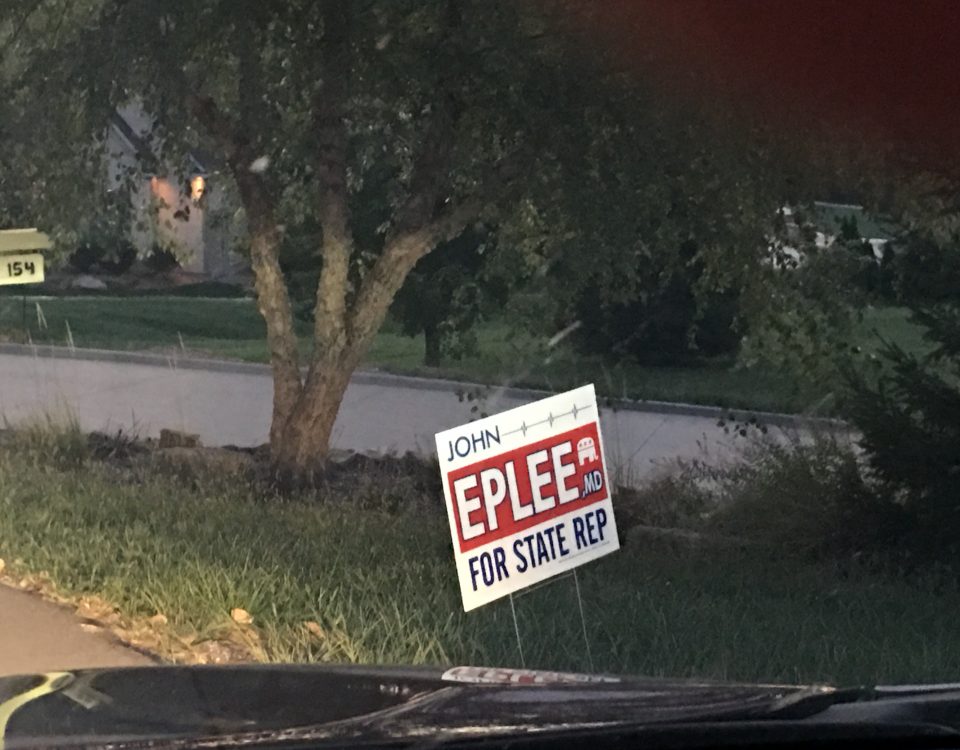 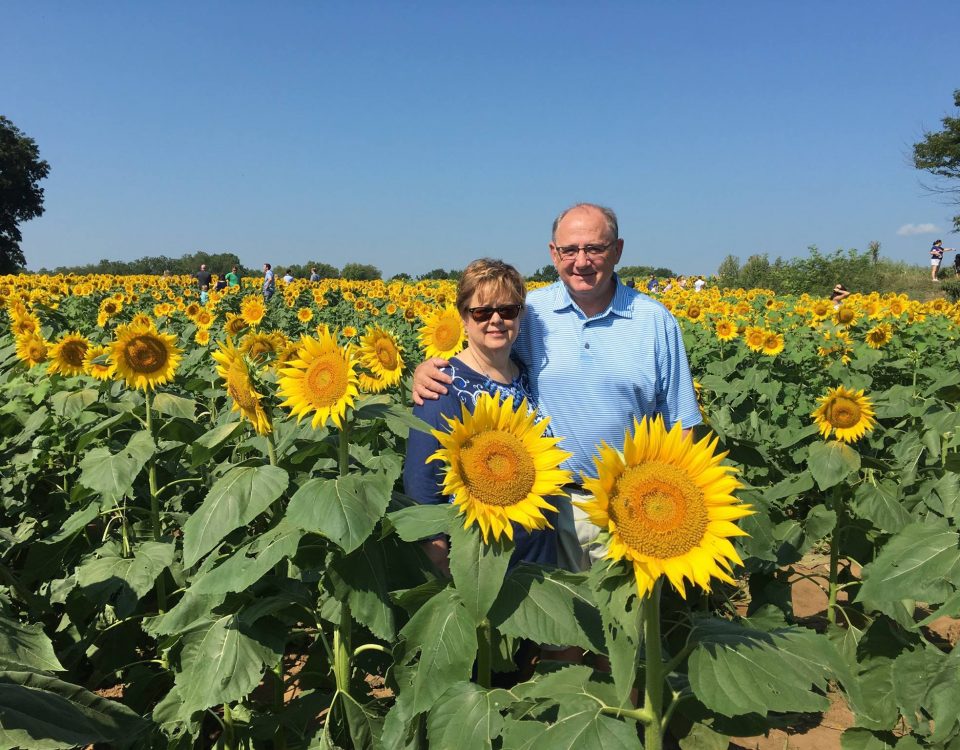