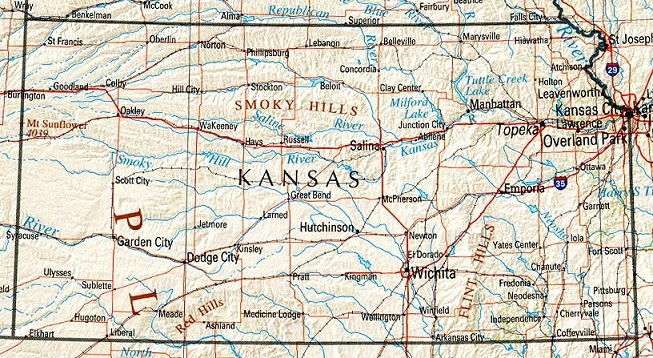 John R. Eplee is a 4th generation Kansan. He was born and raised in Fredonia. His great-grandfather homesteaded the original farm near Altamont, and his father was a local merchant, hog farmer and an agri-business entrepreneur in the alfalfa dehydration business.

John grew up raising hogs and custom-cutting alfalfa fields. He attended Kansas schools and graduated from Fredonia High School, where he served as senior class president. Extracurricular activities included speech and debate, where he won the State National Forensics League debate tournament and represented the state of Kansas at the 1971 National Finals at Stanford University, finishing in the top 10.

Upon graduation, John was accepted and attended medical school at the University of Kansas Medical School in Kansas City. Three years later, upon graduation, he developed a keen interest in family medicine. He was fortunate enough to immediately match with St. Joseph’s Family Practice (now Via Christi), and completed a three-year family medicine residency in 1981. During his senior year, he received the Robert A. Reiderer, M.D. award, which is awarded to the outstanding family medicine resident. 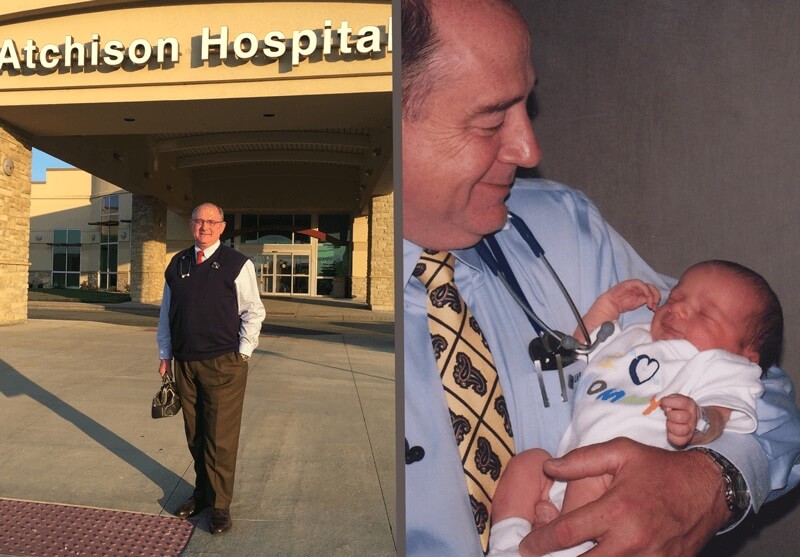 After completing his residency, John and his wife, Deborah, considered a number of locations and decided Northeast Kansas was the right spot to set up his practice. He’s practiced continuously in Family Medicine for 35 years and was the founding physician of the Troy Clinic, which continues to operate today under the auspices of Atchison Hospital.

John has served in every capacity at Atchison Hospital, including chief of staff, a position he held three times. He participated in deliveries of more than 1,600 babies but stopped seven years ago to catch up on his sleep. 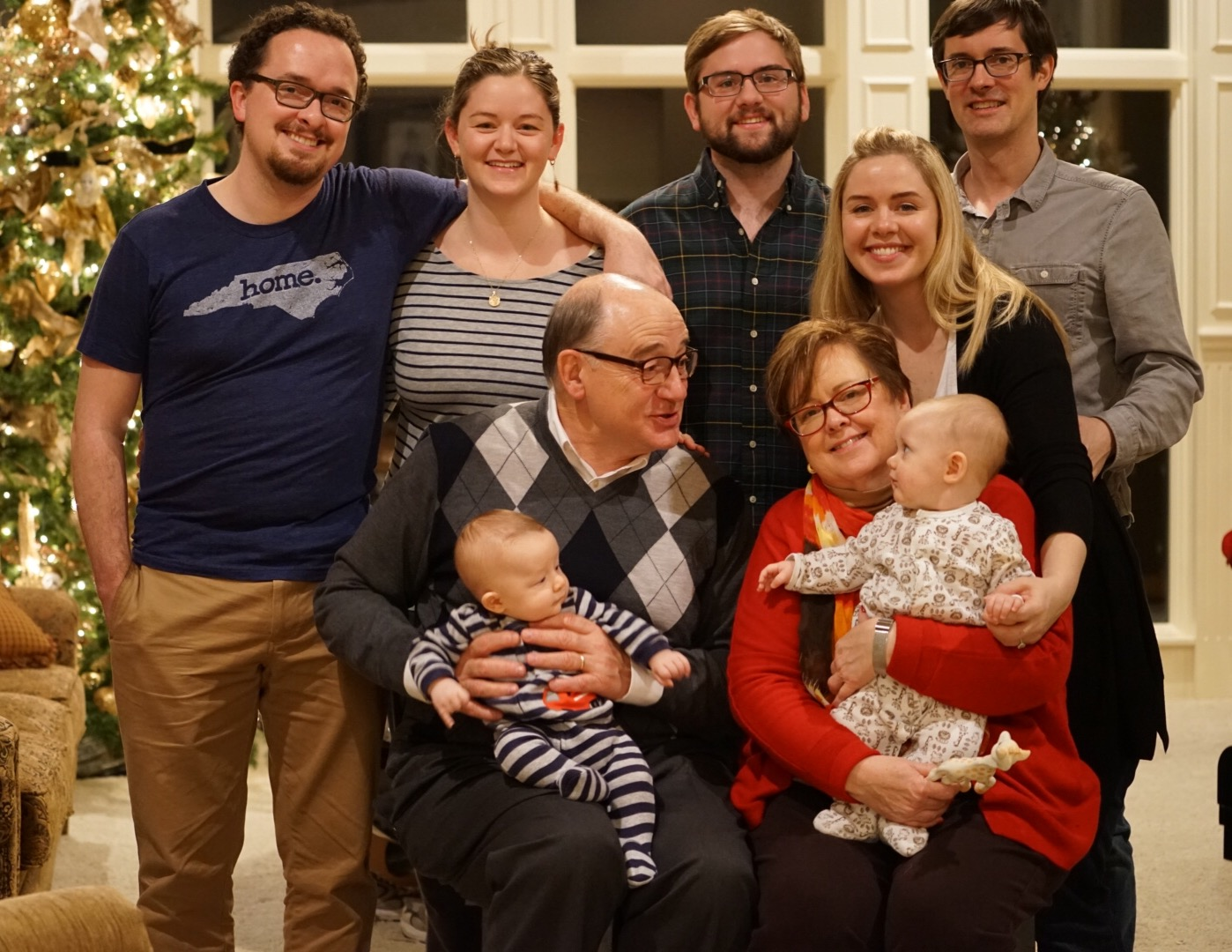 John met his wife Deborah Drummond at the KU Center on OB where she worked as staff nurse on the obstetrics floor. They actually met delivering a baby. After 1 and 1/2 years of dating, they got married in John's first year as a resident physician and decided they should have babies of their own. This October they will have been married 38 years.

John and Debbie have 3 children, all grown and out of the house. Their oldest child, Brooke, is a Senior Director at Sony Music in New York City. Her husband Alistair Is music director at The Catholic Church of Yorkville on the upper East side of NY. He is originally from London England educated at Oxford. They met in NY. They have one son Harry who will be 1 year old on July 7th.

Their 2nd child, Lindsay, works for Cone Health System as a resource nurse in Greensboro, NC. and is also busy completing her Masters in Nursing Education UNC. She is married to David Vance originally from Roanoke, Va. Dave recently got his PHD in Musical Arts and performance UNC Greensboro and is now working as Music Director at the North Carolina Leadership Academy. Lindsay and Dave met at Presbyterian church camp in Montreat, North Carolina nearly 20 years ago. They have a son, Julian, who is 7 months old.

Their 3rd child, Michael, recently graduated from K-State with a degree in Biology and is living in KC, Ks. He works as a Nursing Tech at St Luke's Medical Center.

John and Debbie are proud of the fact that all 3 of their children are products of the public school system in Atchison, Ks. 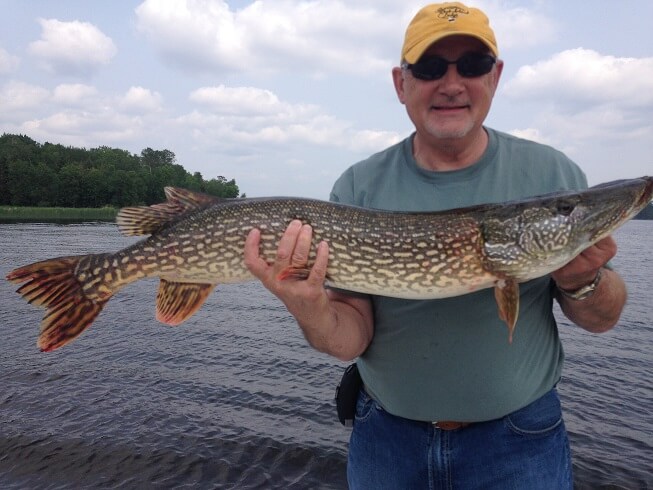 Debbie recently retired from USD 409 as the elementary School nurse and is now able to enjoy her 2 grandsons. Meanwhile, John continues to work full time as a Family Physician at Atchison Hospital. He also enjoys fishing trips, golf (at every opportunity), and always plenty of yard work.

John has been involved with medical advocacy since starting his practice in Northeast, Kansas. He was selected to be on the governor’s task force on Immunization Access and Advocacy in 1986. In 1995, he was instrumental in the passage of Senate Bill 36, which provided the first dollar coverage for all infant immunizations, which is now common practice.

John considers immunizations the “single greatest medical technological advancement of our age for population health,” and he continues his support of immunization access through his chairmanship of the Immunize Kansas Coalition (IKC). Currently, the IKC group is vigorously working on ways to improve adolescent immunization rates for meningitis and cervical/GU cancers (HPV) in the state.

John’s dedication to medicine is reflected in his long-standing membership and involvement with the Kansas Medical Society. He has held every office in that organization, up to and including president, a position that ended in 2015. He is on the board of directors for the Kansas Medical Mutual Insurance Company (KaMMCO), a physician-held mutual company that provides malpractice coverage to many state providers and hospitals. In 2014, he was the chairperson and continues today as a board member for the Health Care Stabilization Fund (HCSF), which provides top-end malpractice coverage to providers and facilities.

John’s involvement with the local community and surrounding area that he and his family love so much has continued throughout his life.

He was a founding member of Atchison Flyers/Atchison Red Ravens — a competitive venue for youth athletes in Atchison. He served on the Atchison Recreation Commission for eight years, and he is currently in his second term as a USD 409 board member. He has been a key supporter in the advocacy for digital education through the 1:1 initiative in USD 409, which introduced iPads for all middle and high school students.

John has been involved with Boy Scouts through Pack and Troop 86 in the Kanza District for 10 years and was a recipient of the Kanza District Award of Merit. He currently serves as song leader for the Atchison Rotary Club in Atchison, where he’s been a member for 34 years. John has been a faithful member of the Presbyterian Church for 35 years, holding the current position of a Ruling Elder. 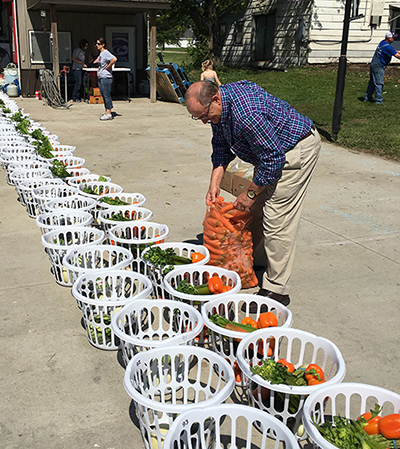